Shaffer Multimedia has been delivering outstanding production experiences for the last 10 years, with combined experience of over 30 years. When you choose Shaffer Multimedia as your audio and video event service provider, our goal is to go beyond your expectations. We provide an array of services for any AVL necessity. From corporate gatherings, live streaming, music festivals, weddings and stage design, to interactive immersive environmental video mapping, permanent installs & beyond!

Shaffer Multimedia works within your parameters & budget to produce a one-of-a-kind experience focused completely on the satisfaction of our clients. Call today and connect with a company that connects with you!  You can reach us at 800-413-2057 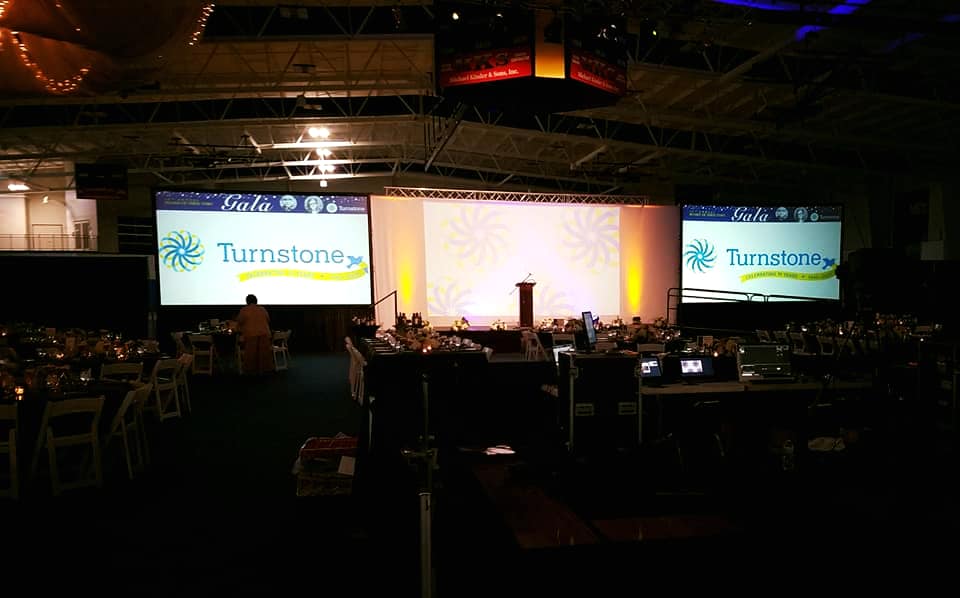 John began his career early, starting in high school when he became enamored with music and production as well. This led to him learning how to program synthesizers & drum machines. As a young adult John would perform solo with a rack of keyboards long before it was widely accepted, but he was also making his own light gobos using pieces of glass with stencils because of his strong desire for a stage design.

After working jobs installing audio-visual systems, at age 25, he started in corporate theatre, where he would climb the ranks with a nationally recognized company for the next 16 years. Deciding in 2013 it was time to start his own business.

“At Shaffer Multimedia our first priority is to connect with our clients. Find out what their goals and desires are. Then we collaborate, so their ideas & wishes are met within the constraints of things like the venue availability, and what can be accomplished under the budget. Then of course, we construct the event focusing not only on the technical but show production for the greatest success possible. This is where collaborate, construct, connect was originated.”